Motivation for your Monday: Even Keeled

There has been LOTS that God Almighty is working on in me lately. I mean like TONS. And while it is so hard, I can tell you this... it is way better than just floating around in this thing called life.

Are you an "all or nothing' kind of person? Either your house is a disaster or it's spotless? Either your cooking all your meals for weeks or your buying take out instead? You either clip coupons or are buying the most expensive items? This is one time of year that we see extremes all around us. Take this past Friday.

In the United States, we have what is called "black friday" where retailers swoon customers with great "you can't miss" deals. Without extra costs, it comes with frenzy, anxiety, depression, greed ~ even though at times very subtle, with a whole plethora of debt, forgotten bills, and fear. I know this from experience you see, because this is only the second year I chose not to participate. And no, it wasn't for a political ~ or consumer stance. See for me it was a spiritual matter.

No where in your traditional "Black Friday" events can you see the actions of an even keeled person.

The man who fears God will avoid ALL extremes. Ecclesiastes 7:18

This is an area that God is really digging deep within me. I have gone through many extremes in various areas of my life and willing have done so. The problem is I am now reaping those consequences and helping to undo those consequences in regards to our children as well. See, what a man reaps not only does he sow but so the children for generations to come. When we see our children effected by our actions it is heartbreaking. 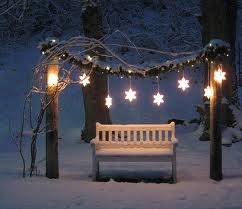 See I helped our children become greedy when it comes to Christmas because I thought the more under the tree was better. For growing up there was always a ton under the tree ~ even on the "light" years. That is what Christmas was to me and I began that same tradition with our children. Now.. I regret every second of that and while they are still home I must undo some damage. For years they went to their grandparents because ... that was the weekend this mom did the bulk of her Christmas shopping filling the back and even center of my Explorer (or minivan).

I was a better parent because I made sure (with the help of my husband) that our kids had a big Christmas every year. I might have had to pay a few bills late but by golly they had a good Christmas. I really wasn't a better parent ~ for I was greedy, prideful, wanted selfish gain (attention and to be recognized for doing so much), in fact it was downright sick! Right now I am completely disgusted. 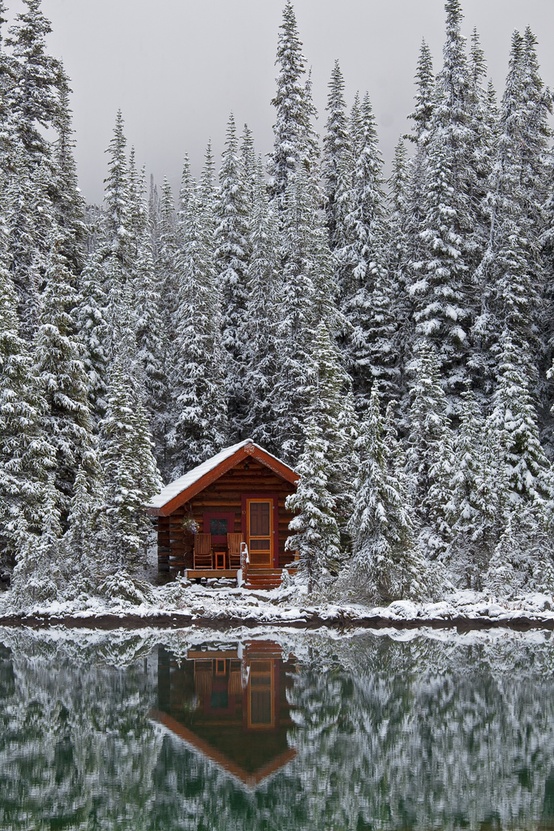 Does that mean I won't go buy Christmas gifts for our children? No. I love being able to give to them. But it does mean we won't have a ton under the tree ~ simply because we can. The last few years with the adults I really put a lot of time and thought into each gift purchase I make. I don't pick up something because it is cheap. I don't pick up something because what I already have gotten them wasn't enough. Even though I do put a lot of time and thought into some of the kids gifts, I was in the habit of providing a TON under the tree so I would fill in with things I got really cheap. Gift giving was indeed ALL of the all or nothing mentality. Then I couldn't afford to get much for them for months afterward.

Black Friday often had me grabbing things just because it was a good deal. I love this verse: "Do not be quickly provoked in your spirit, for anger resides in the lap of fools. Ecclesiastes 7:9" I was indeed quickly provoked by those sales, and often did get angry afterward when I realized how much I spent.

9 What do workers gain from their toil? 10 I have seen the burden God has laid on the human race. 11 He has made everything beautiful in its time. He has also set eternity in the human heart; yet no one can fathom what God has done from beginning to end. 12 I know that there is nothing better for people than to be happy and to do good while they live. 13 That each of them may eat and drink, and find satisfaction in all their toil—this is the gift of God. 14 I know that everything God does will endure forever; nothing can be added to it and nothing taken from it. God does it so that people will fear him. Ecclesiastes 3:9-14

So I challenge you this Monday to start striving to live more even keeled than ever before! I know even though some of these notes were jotted down weeks ago... they ring so true for me today.

Posted by One Pretty Little Box at 6:53 AM