Motivation for your Monday: See the bigger picture! 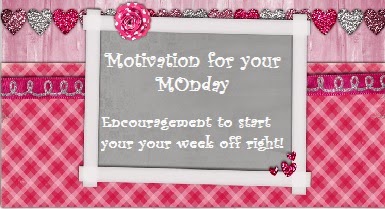 I am one of those freaky beings because I can often see the bigger picture especially when it involves why people do what they do, why they say what they say, and what is really hiding behind a reaction. It wasn't until this past weekend that I realized how strong that was, and how much I need to learn to trust that gift deep within, It is definitely something that is used often in my classroom with the little people but I learned something new. The reactions I get from the kiddos really have nothing to do with what is happening at that moment but rather a reaction from the past. Take for example "little Doug". Say Doug hits a friend because he won't play with him. It's not just that. See, perhaps Doug feels rejected yet again, just as he did when mom and dad rejected him the night before int he midst of an argument between them. Doug lashes out because he cant'quite find the words to say "Don't leave me out!". 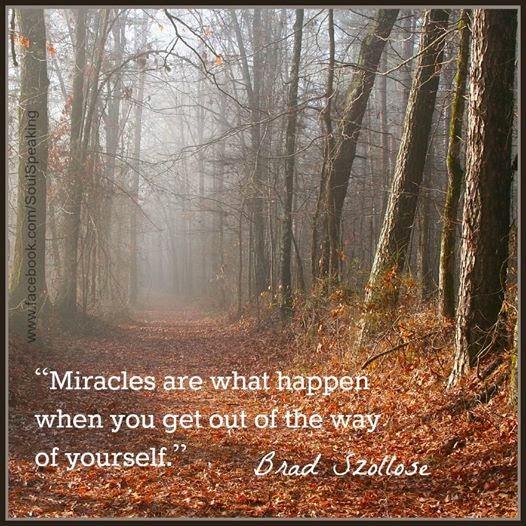 Funny thing is adults are still the same way even though they should be able to communicate, especially if they are not socially and emotionally complete. I have experienced this time and time again especially in the last year or so. I have been rejected by adults simply because I do not completely agree with them or "comply" with their rules for whatever it may be. I am not a puppet and while it may hurt to be rejected because I am a strong female who has a mind of her own ~ I refuse to dumb down myself, or be manipulated in my feelings because of that rejection. In fact, it has made me a bit more bold and able to see mind games and how sick people really are to not think for themselves but simply believe what one person (or group of people) say and do. 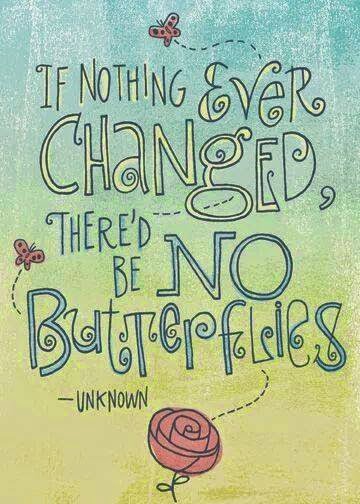 I had to stand back and see the bigger picture. The person I was rejected by lately is someone who is very much a control freak and if you have any inclination of doubt and wonder if it is right instead of graciously accepting everything that is said and done you too will be rejected. I am assuming this is often done out of fear that this person may be wrong in their thinking and way of doing things. I am also assuming that it is often done out of hurt, pain, and past experiences of their own rejection from people. Seeing this bigger picture, I don't feel hatred. I don't feel hurt. I just feel sad for them because they will always (unless they change their thinking) reject people who may in fact be placed in their life for a reason. How sad to know that our own feelings can keep away a blessing or gift. 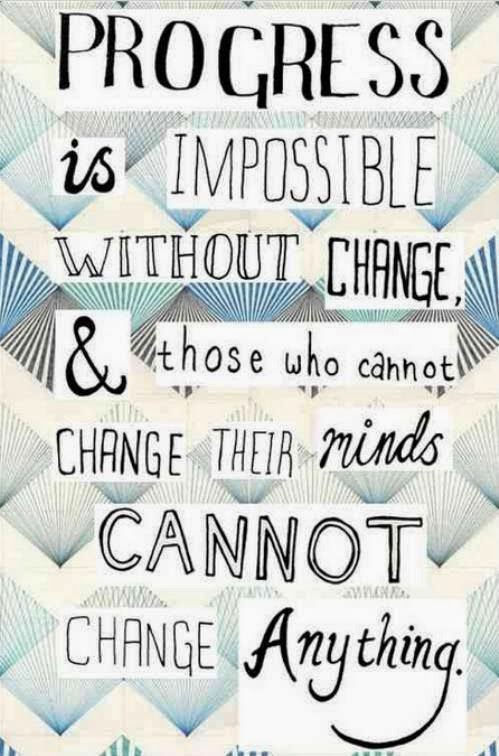 Today I plan on going to work, and sharing with at least three people to see the bigger picture of why some of our kiddos are doing what they are doing. It isn't usually about us to begin with though we often will internalize it as so.

Posted by One Pretty Little Box at 6:57 AM